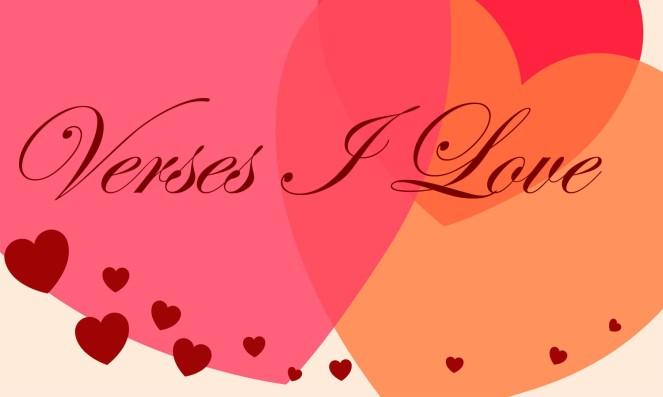 Withhold not good from them to whom it is due, when it is in the power of thine hand to do it. ~ Proverbs 3:27

This is another verse that is special to me because of how God brought it to life in front of my very eyes.

During a time when money was particularly tight for me and Terry, my dad found a way to help us. It wasn’t anything huge to him, but it was to me. He heard me mention that I was hoping to buy an electric blanket sometime before winter got too severe. As we were loading up to go home after visiting them one night, he brought out an electric blanket, still in its package.

Then he said the words I’ll never forget. “The Bible says not to withhold good from someone if we are able to do it.”

I smiled and thanked him. I used that blanket for years, until the wires poked through the flannel in some places. My dad had been in heaven for several years when I finally had to part with it. Because I’m crazy and sentimental, I couldn’t bear to throw it out until I’d “bronzed” it. I told the story to my children and then had them pose with it. Here’s the photo, taken in 2011: 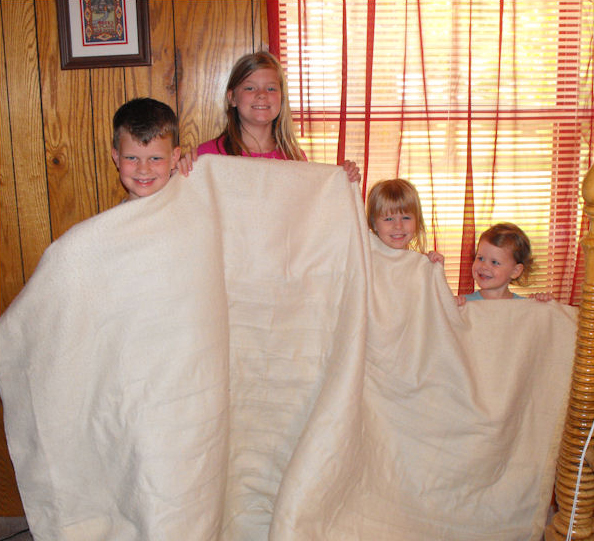 I’m thankful for God’s Word; the only living book.