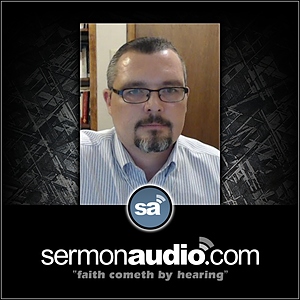 I have shared each of these sermons on individual blog posts, but I also wanted to have a single reference page for them as well. One of my hopes is that everyone who claims the name of Christ would come to see the truths of  the scripture for what it really says, not what we would like it to say.

In this series you will hear the Doctrines of Grace explained from the Bible by a preacher who is not blind to the faults of any “system” of theology. He’s also just a really great guy.

May the Lord bless you in your study of theology. Thanks for being here!