We are getting ready to head out to Fort Sill today to witness to our wonderful military men and women stationed there. It is Father’s Day tomorrow, as well as what would have been my parents’ wedding anniversary. My dad went to heaven on July 29, 2004, and on that day, more than ever, I wanted to go, too. My life has been so different without him – there isn’t time to share it all on one blog post. I miss him everyday. I miss him for me, and for my mother. I miss him for his grandchildren who never had the joy of knowing him.

On his last day on Earth, he was out knocking on doors, telling others about Christ and inviting them to a great church in Benton, Arkansas. He was a great conversationalist and put everyone at ease when he spoke. He would visit with someone at their door for a minute and then say, “Sir, I would be remiss not to ask you if you knew where you were going when you died?” He would then tell them from the Bible how they could be eternally saved from Hell.

He wasn’t rich, but he was a great provider. He valued people more than things, especially his wife and children. He was loyal. He liked to laugh. He played the trumpet and could whistle higher and louder than anyone I’ve ever heard! He could fix anything. He read the Bible aloud to my mom every morning. I watched him grow in the Lord as I grew physically. The best way to see his personality, is to read his life’s verse, which is on his tombstone:

This poor man cried, and the LORD heard him, and saved him out of all his troubles. ~ Psalm 34:6

Today, I’m going out to talk to folks about the Lord, and I’m doing it today for my dad, as a Father’s Day gift. Some people run marathons for loved ones who are gone, why can’t I dedicate a day of service for the Lord to my dad? I think he would like that.

My dad was my first friend, and was always my best friend. We were “partners”, and I miss my partner terribly. I’m so thankful that I will see him again.

One thought on “For Dad” 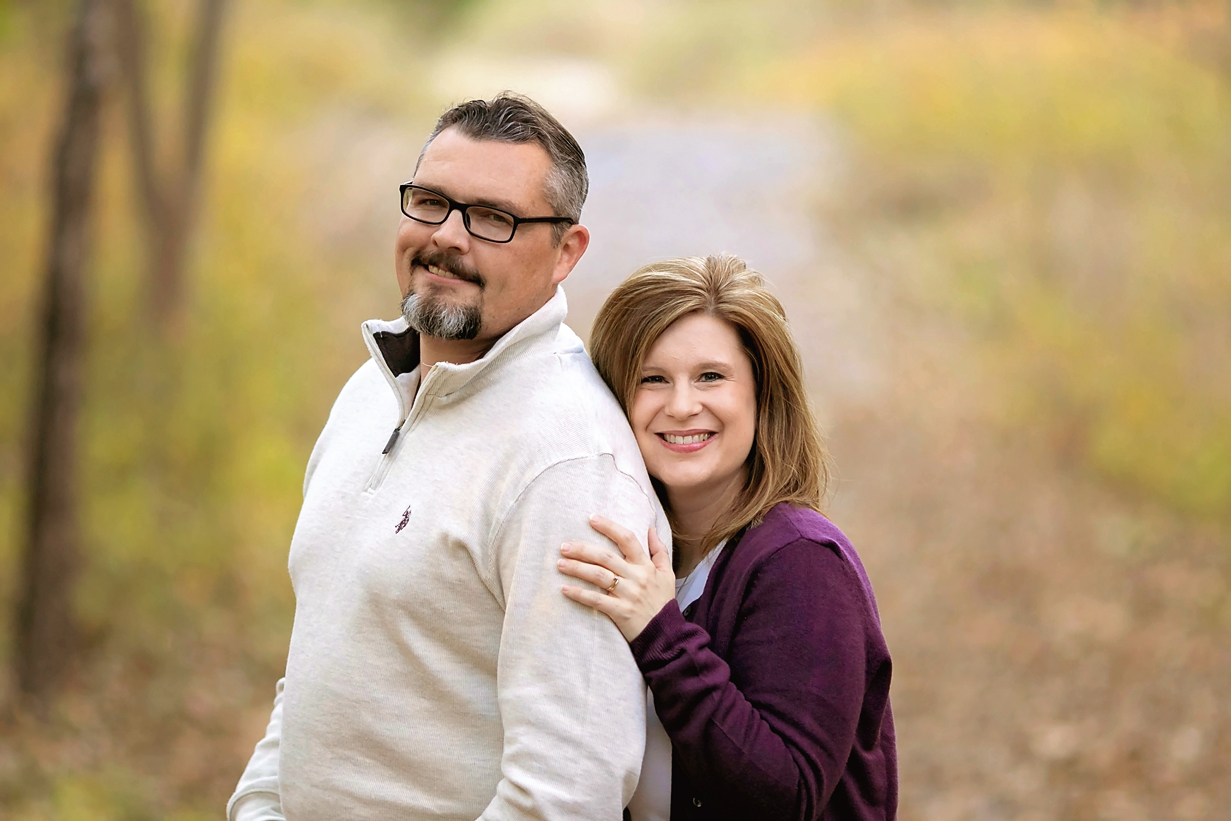