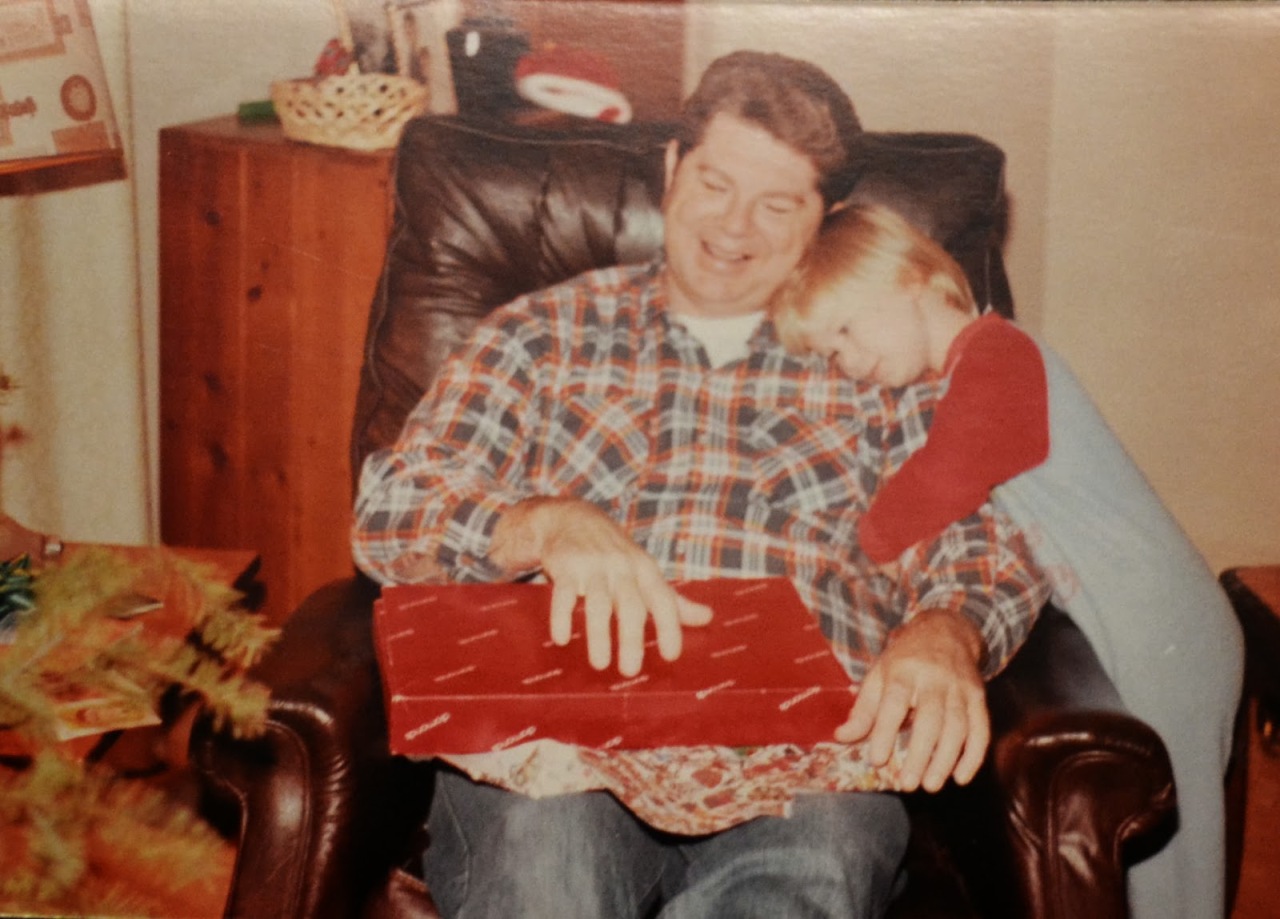 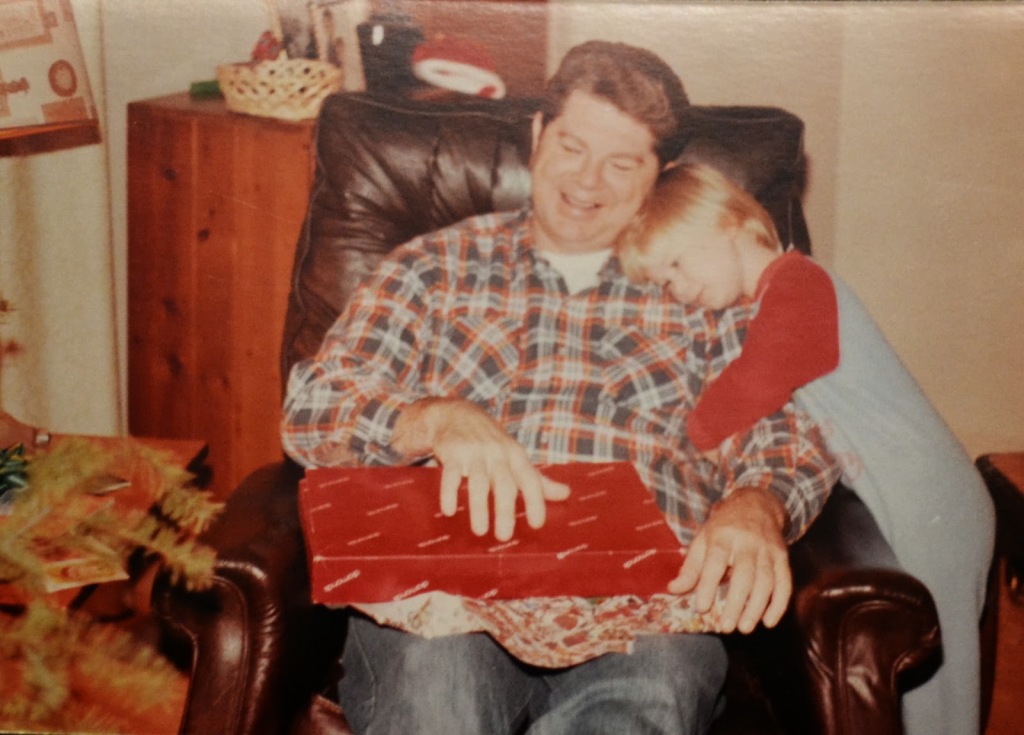 It was a hot July day in Kansas, a hotter one in Arkansas. My dad had been working on a doghouse for our dog, Libby. This would be his last act on Earth. You see, my parents were taking care of Libby for us since we had just moved from a three bedroom, single bathroom home with a fenced yard in Topeka, Kansas, to a duplex in the ghetto of Lawrence, Kansas, which did not allow pets.

On July 28, 2004, while Dad was slaving in the backyard in Arkansas, I was at my home in Kansas caring for my two children. Terry was working at Amarr Garage Door factory. My mother called around 1:00 to tell me that Dad had been taken to the Heart hospital in Little Rock for surgery for an aortic aneurysm. She was talking quickly while eating, something that struck me as odd, knowing how proper her manners are, but at the time, it did not cause alarm. I was twenty-six years old. I was alone that day, except for my four year old daughter and my one year old son, both of whom were napping. I didn’t realize it at the time, but Someone else was silently, powerfully standing by, preparing to lead me gently through the greatest tragedy of my young life. Our dial-up internet was so slow, and searching for things online was so new, that I never considered looking up an aortic aneurysm on the web. I see now that that was the first gift that my Father gave me that day, the gift of ignorance. This gift kept me from panicking. I didn’t think an aneurysm was anything that serious. I knew Dad had a history of heart trouble in his family, but I still was not worried.

I cannot tell you what I did that afternoon. I don’t remember if I called Terry, or if I fretted a lot. I do regret not trying to talk to Dad in the hospital. I suppose the ignorance, and the complete confidence that I would speak to him soon, kept me from having that thought.

Mom called us to say that the surgery was just beginning around 6 PM, and she did not seem worried. Terry and I went to church.

When we got home from church, I got a call from Mom. Dad had made it through the surgery, but things were not good. The doctors could not get Dad’s blood to clot. It was at that moment that I began to feel fear. Tears came in a mighty torrent. I went to our dingy bathroom, closed the door, and bowed at the bathtub begging God to “please let my dad’s blood to clot!” Over and over I said these words.

Somehow, I got to bed. Around 2, or maybe 4 o’clock in the morning, my father-in-law called. Terry answered.  I don’t know Terry Sr.’s exact words to my husband, but when my Terry hung up the phone, he said to me quietly in the dim light of my bedside lamp, “He’s gone.”

For many years I felt guilt over the fact that Dad died right after working so hard out in the heat for my dog. I felt guilt over not being there, not getting to say goodbye, not getting to hold his hand as he stepped from this muddy beach onto that golden shore. In fact, in the months to come, guilt would be a close friend, second only to the oceans of grief that swept over me.

Back then, I felt responsible for Dad’s death. I didn’t fully grasp the fact that God is sovereign. What does this mean? It means that God is in control. It wasn’t the doctor’s fault that Dad died. He didn’t die because he didn’t get to the hospital on time, or because he’d been out in the heat working on a doghouse. He died because God said that Ron Courtney should come home. Dad left this earth at the precise moment in which God decreed that he should, and not a minute too soon or too late. It was right on time.

The sovereignty of God has been a comfort to me whenever guilt comes knocking, as it still sometimes does. I don’t have to answer the door and entertain it. I simply call out, “The Lord handles all my guilt. He owns my life.”

All images are property of the web author/administrator, Valerie Courtney Basham, or are used with permission via the creative commons license at http://creativecommons.org/licenses/by/2.5/
Loading Comments...
%d bloggers like this: