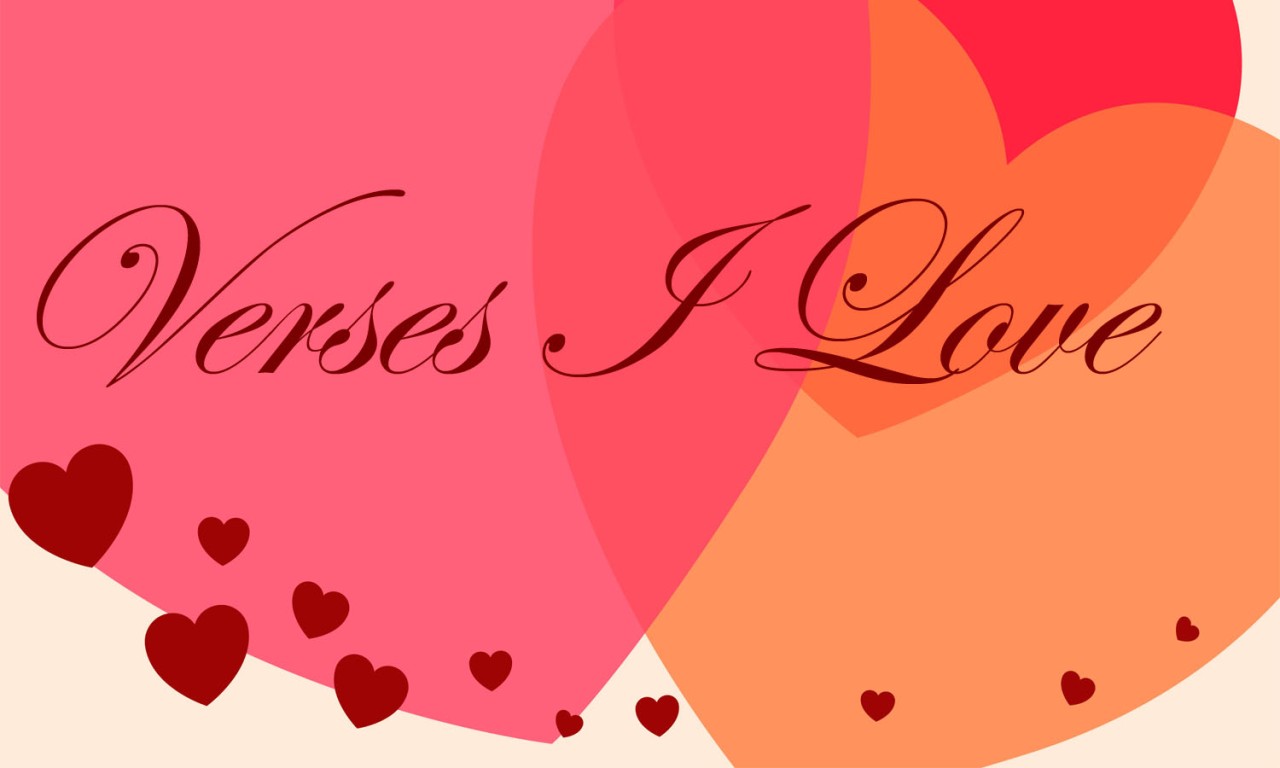 When a man’s ways please the LORD, he maketh even his enemies to be at peace with him. ~ Proverbs 16:7

This is yet another verse that brought comfort during a trying time. Not long after my dad’s job situation turned bleak, my mother was offered a position as an elementary school principal. She had been a high school special education teacher and an elementary English teacher prior to this job offer. The only difficulty was that she wasn’t certified to be a principal. Under Arkansas Law, however, she had two years to obtain the necessary certification. At the end of the two years, if she had not complied to the legal standards, she would have to resign. After much prayer and research, Mom decided to take the job and work as quickly as possible to get the certification.

Not long after Mom’s acceptance, a parent and leader in that school district became agitated at my mother’s hiring. Mother didn’t have the proper certification, this woman argued. (Even though the law was on Mom’s side.) This angry woman lobbied the school board for my mother’s removal, as well as two other faculty members whom she deemed unfit to serve. I was only thirteen when all of this was happening. I’m pretty sure that my parents kept their conversations mostly under wraps so as not to worry me. But I heard enough through the juice glass at their door (just kidding) to know that both of my parents were battling fear and worry. My mother is the most sensitive, caring and hard-working woman I know. She couldn’t understand why this woman, who I’ll simply call “Mrs. S.”, was so unhappy with her.

There would have to be a school board meeting to decide my mother’s fate. Both sides would be heard, followed by a vote. Before the big meeting, I asked her how she was doing.

“I’m doing fine. Of course, I don’t like this, but the Lord has given me peace. He gave me a verse to cling to.” She then quoted Proverbs 16:7, ” ‘When a man’s ways please the Lord, he maketh even his enemies to be at peace with him.’ As long as I know I’m doing what would please the Lord;” she explained, “as long as He is my focus, I don’t need to worry about anyone else.”

She went to the meeting. Mrs. S. made her argument and was voted down! My mother went on to gain her principal’s certification before the two years were up. She served as the principal, and as a campus favorite, for nine successful years.

Mother lived out another verse during her years there, too. It was Matthew 5:44 –  But I say unto you, Love your enemies, bless them that curse you, do good to them that hate you, and pray for them which despitefully use you, and persecute you;

Mother managed to turn Mrs. S. from an enemy to a friend. She did this by showing kindness and support toward Mrs. S.’s children. Mother was respectful to this lady whenever they had cause for interaction. She listened to her. On the day my mother retired, Mrs. S. was sorry to see her go.

I was blessed to have parents who faced struggles head on, clinging to God’s promises. They demonstrated with their lives that God’s Word truly is a lamp unto our feet, and a light unto our path. (Psalm 119:105) I pray that the Lord will help me to follow in their footsteps.