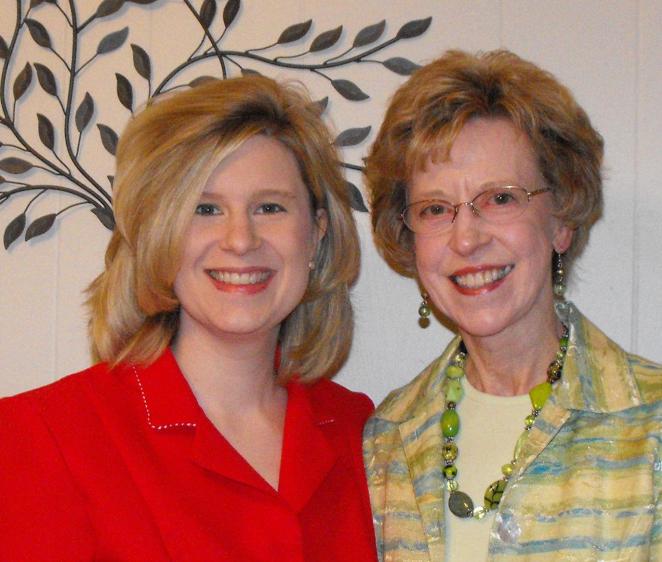 I first saw him that day we picked him up. On the lapel of his shiny polyester suit he wore a large rhinestone pin that said “JESUS”. His brown hair was slicked back and shiny. The smile on his face added to his overall gleaming appearance. He wreaked of cologne. He had a goatee and one lazy eye.  As a ten year old girl, I didn’t give much thought to this twenty-something guy we were taking to church. We often brought people to church. I would ignore them, not because I didn’t like them, but because I didn’t know what to say to them. After my introductory “hello”, I would stare out my window and imagine I was doing something else. I mostly did interviews with my reflection. They were silent interviews, meaning I would think of the question in my head and mouth the answer to myself. It was a lot of fun. As soon as we arrived at church, I hopped out and headed to my area which was wherever my friends were. My mom and dad would escort our visitor around the church and introduce them to everyone. I followed them inside the day we brought Morris to church.

My mom spoke to the first person we encountered in the lobby, who was usually looking as though they were in the middle of something important, “Nadine!” Mom would call out.  Nadine would stop and stare a second, then approach us. “I’d like you to meet Morris Rook.” Mom would say. “Morris, this is Nadine. She works in our Sunday school.” My mom’s smile lit up the room almost as much as Morris’s did. Nadine gave a shy smile in return. Mom would proceed to share something that Morris had in common with Nadine. Perhaps it was that they both lived on the west side. Or maybe they both attended the same high school. Or maybe Nadine had family in Pine Bluff like Morris did. By the time the introduction was over, Nadine had a sparkle in her eye that wasn’t there before.

Everyone in my church was friendly to Morris, and to each visitor that we brought. All the men wore sharp looking suits and ties; the ladies all wore lovely dresses and shoes that clippity-clopped on the linoleum in the hallway. But they didn’t offer to pick him up for church. I’m fairly certain they didn’t want him calling them at home, like Morris did us. And they probably wouldn’t show interest while he talked about his heartless family; about how they stole from him and took advantage of his mental disability. They wouldn’t want to read the cards he sent us, with his large all-caps handwriting pressed deeply into the paper, covering both flaps of the card and continued on the lengthy letter folded up inside it. Mother was different from everyone else though. She did do all of those things. She always smiled at his notes and told me what a lovely card he had bought for her. And she always wrote him back.

I’ll be honest, I didn’t care much about Morris, myself. I had important things to do. At church, I had friends to talk to. In the car,  I had those interviews to give. At home, I had bike rides to take and dolls that needed care. I couldn’t take time away for Morris! Years would pass before I would realize that my mom had things to do, too. She was a teacher at Bryant Elementary School. She had 130 students a day. She tutored many of them for an hour after school. She came home and made supper. She did laundry and cleaned the kitchen. She taught Sunday school. She clipped coupons and bought groceries. She graded a stack of 130 papers regularly. She listened to me complain about my problems and then told me from the Bible how I should feel about those problems. And then she had those letters to write to Morris.

This past December, my mom was visiting me for Christmas when we got a text message from her pastor. Morris Rook had died suddenly in a car accident. We sat in silence after hearing that news. My memories of Morris came rushing upon me like a crowd bursting into a store on Black Friday. I realized that this meant there would be no more cards or phone calls. No more smiles from Morris Rook. He was now in Heaven. Morris had had a hard life. His parents didn’t care very much about him. His siblings mistreated him. He had many learning disabilities which held him back. But because he knew Carolyn Courtney, he knew love. He knew that one person cared about him and prayed for him. He knew that he had at least one friend. Morris had a difficult time on Earth, but God sent him compassion in the form of tiny, red-headed school teacher. Today, he is in the presence of the Lord, free from pain and sorrow. Someday, that school teacher will see him again on those streets of gold. And I have a feeling that Morris’s first words to her will be “Thank you.”

From a heart bursting with love,

3 thoughts on “My Mother’s Love”