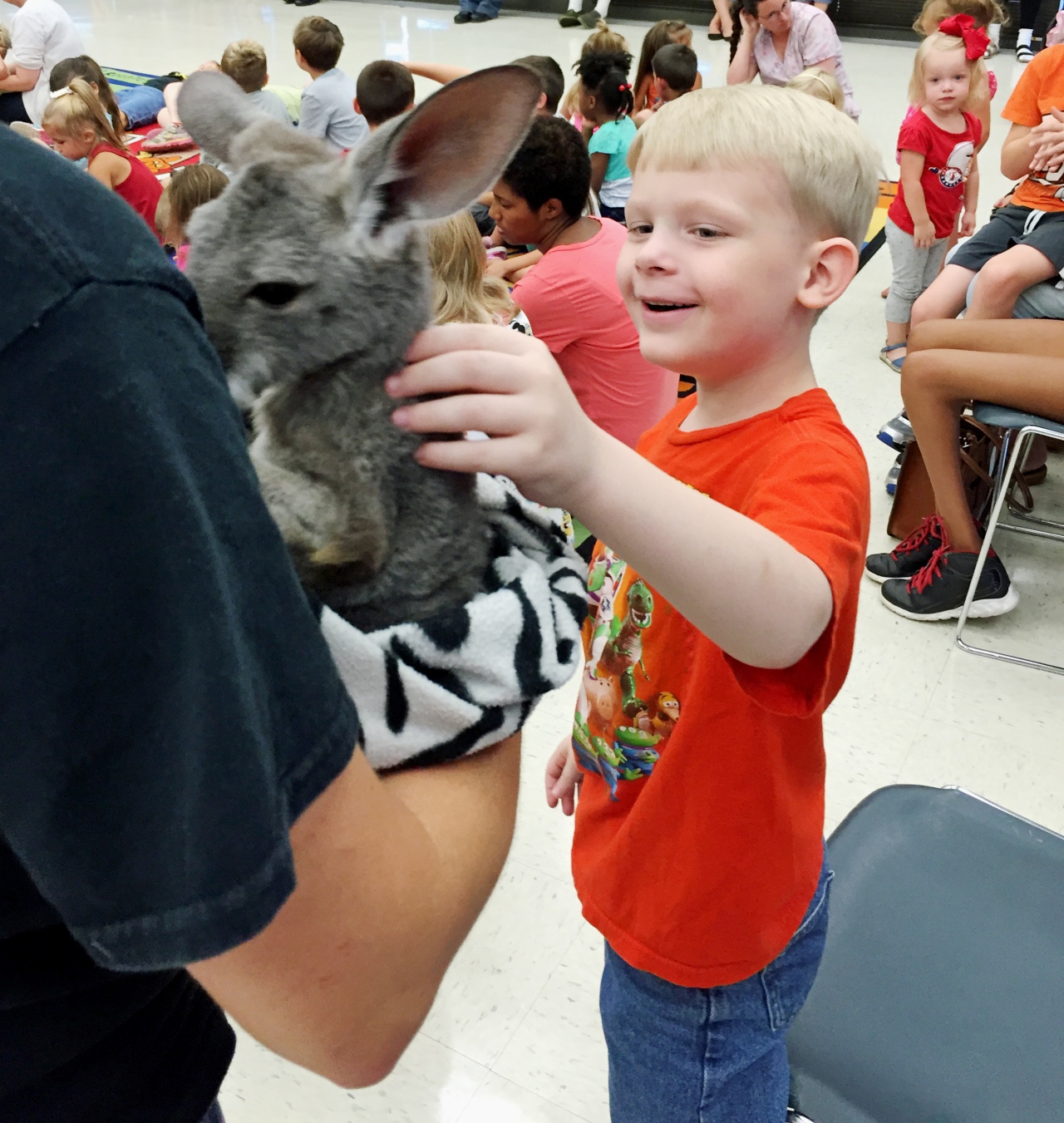 Matt petting a baby kangaroo at the library.

Today, my youngest child turns six years old! He has brought joy to all of us.

His sixth birthday reminded me of this poem:

Even though I am a bit sad to see his baby days fading fast into the rear view mirror of life, I am also glad to see him grow. I enjoy hearing him talk, which is something I’m still waiting for someone to say about me. (haha)

Some things he has said:

“Is it illegal for kids to get a tattoo?” He asked me.
“Yes. But even if you could get one, they never come off! So I don’t think it’s a wise idea to get a tattoo.”, I said.
“You mean they use Sharpie?”

Yesterday at the library, he observed a tiny girl wearing a backpack that had a leash. Her grandmother was holding the leash. “That’s just cold.” He said. “She should be holding her hand.”

At lunch the other day, the girls were asking me if Matthew would get regular chores when he turned six. Matthew piped up and said, “Seriously, I need to start doing some work around here!” Of course, we all chuckled at his honesty.

He is known for saying, “On it!” when asked to do a job. He often says, “How’s my best mom?” when he sees me in the morning.

Yes, I do miss being able to rock him on my shoulder, but I also love feeling his arms around me.